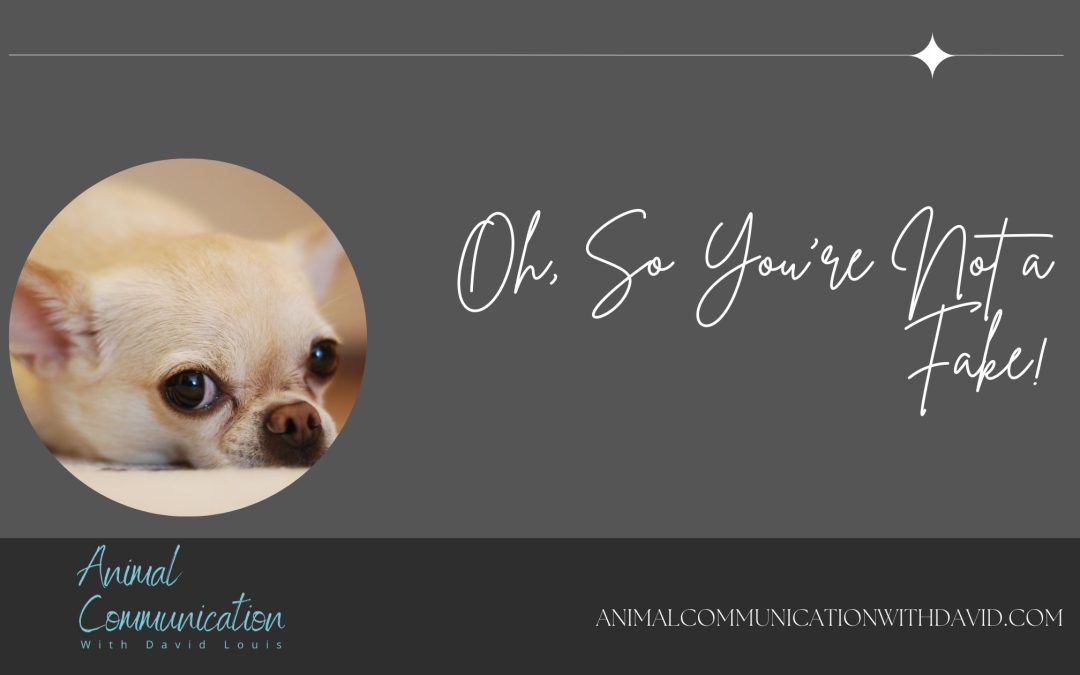 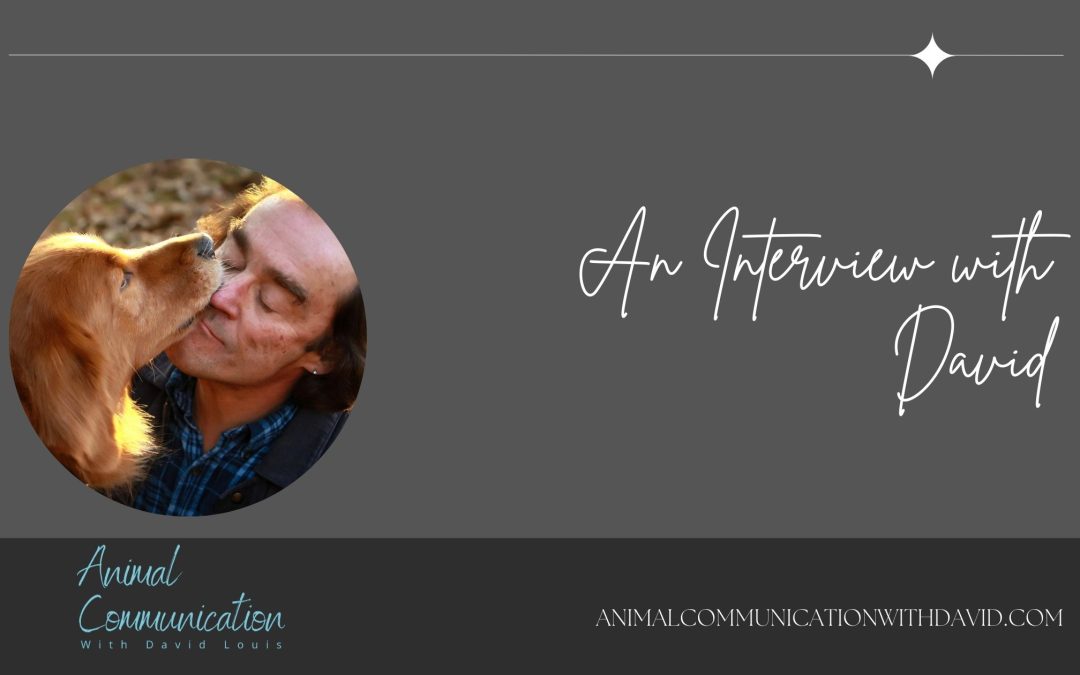 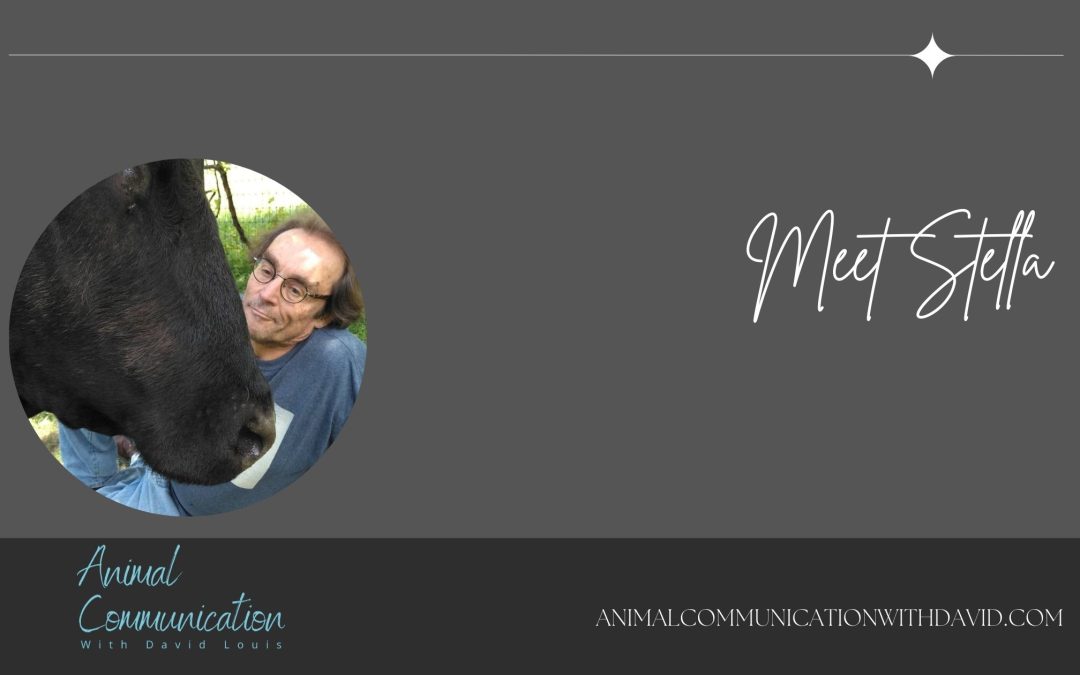 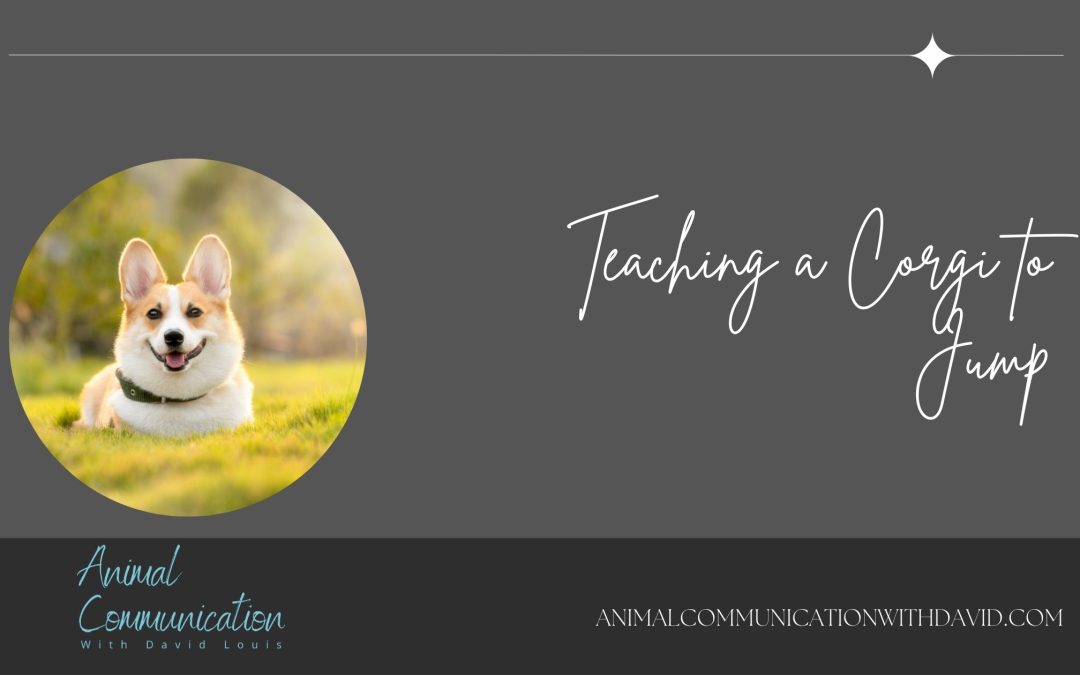 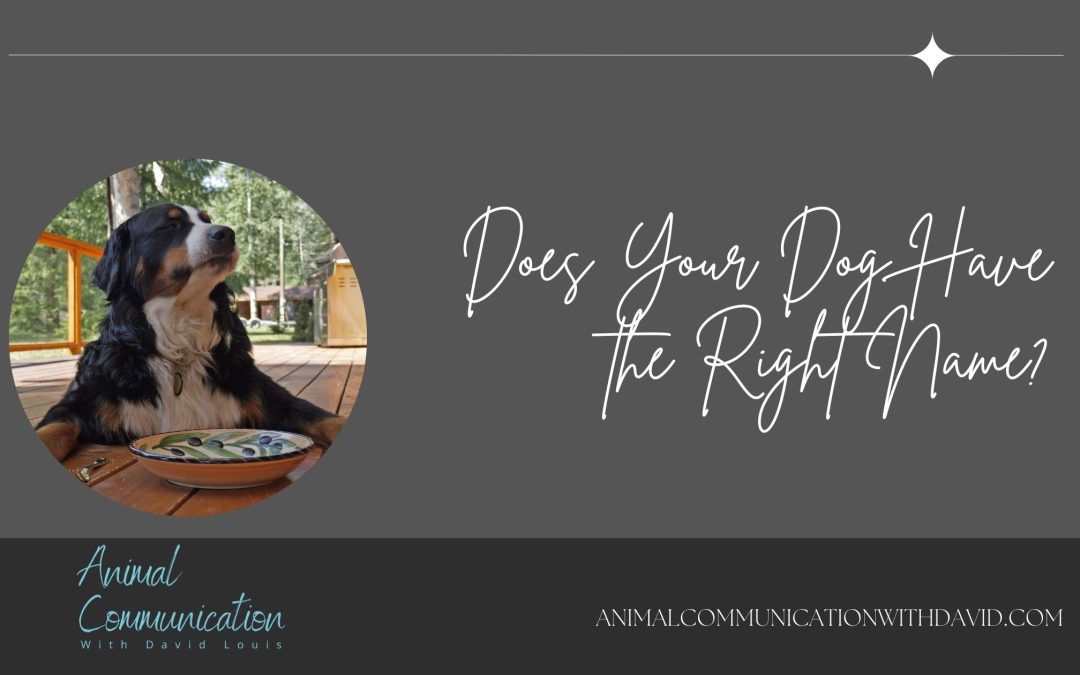 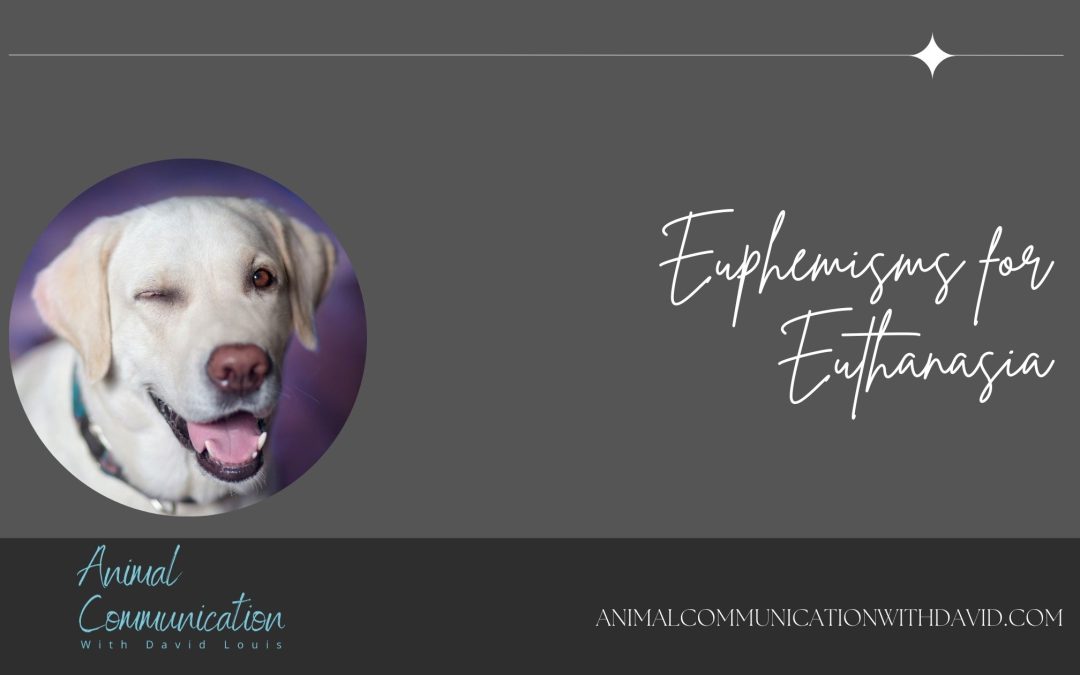 Euphemisms for Euthanasia (“put down” is a put down.)

I had an interesting exchange the other day with a client regarding the words we animal caretakers use for euthanizing our beloved companions. She lamented the routine use of phrases such as “put him/her down,” and she asked me if I had any alternatives that sounded less harsh.

In writing a book about my experiences with animals over the last twenty years, I’ve had to give some thought to this question. The need for the use of a term comes up frequently when dealing with the question of whether an animal prefers to have assistance with his/her passing, or prefers to pass naturally on his/her own.

Phrases I prefer are of this nature:

These phrases mostly imply that there’s somewhere they will be going, which is consistent with my belief in an afterlife, for animals as well as humans.

And sometimes in my writing, I just use the formal word “euthanize,” for the sake of variety.

A Summer to Say Goodbye

This is Roxanne. She belonged to an elementary school teacher and her husband. I met her in the summer when she had just a few months to live. Her family wanted to know how she was feeling, and what they could do to make her last days happy and comfortable. Kathy, Roxanne’s owner, had a lot of questions.

A: Doesn’t she want to go in the swimming pool anymore?

Q: Roxanne showed me that she wasn’t strong enough to get out of the pool, as the water would rush to her back legs and make them too heavy. She showed me the sprinkler, instead.

Q: Yes, we did that yesterday. She liked it! What about the boat? Would she like to go on the boat again?

A: Yes, Roxanne told me, she’d like to go on the boat one last time.

Q: What about our walks? She and I love to walk in the woods behind the house. Does she still want to do that?

A: She does want to go for walks, Roxanne told me, but she would rather go in front of the house, on the street, so she could see the people and the dogs that she knows in the neighborhood.
And lastly:

Q: She’s been such a good friend to me. What else can I do for her now?

A: Roxanne’s answer was simple, and it was one I’ve heard before. Just be with me. Spend time with me. Hang out. Let’s just enjoy each other’s company and remember all the good times we had.

I wanted to thank you again for coming to my house and helping me with my dog. On Monday Roxanne passed away at our home in my arms. Luckily, she was doing ok up until Sunday night. Being the kind of dog/friend she was, she knew we could not have taken her to the vet; she did it on her own. As you had said, she just wanted to spend as much time as she could with me and that’s exactly what I did this summer. I took her for a short walk, brought her on our boat with my husband; hugged her, and gave her a LOT of love. I just wanted to let you know your thoughts really helped me this summer, and now in my sadness, they comfort me.

Some years ago I went to visit a client in Vermont. They had a dozen cats and one very sweet, older dog. They were concerned that the dog became really anxious during thunderstorms.

He showed me that the noise of the rain hitting the roof made him afraid that the roof was actually going to come off. I told him that it was very unlikely. I couldn’t say never; they lived in a trailer. I found myself telling him “It’s just nature expressing its power. You can express your power. Next time it rains, just go to the window, bark a couple of times, then go lay down and relax.”

So his mom contacted me some time after, and she told me that the next time it rained, he went to the window, barked a couple of times, then went and lay down. And he’s no longer afraid of thunderstorms.

At the end of August 2001, we moved to the woods at the top of a mountain. One day I was stacking wood and I saw a porcupine waddling down the trail in front of our house. I immediately went to an ecstatic place: I closed my eyes, connected, and said, ”Thank you for showing yourself to me. I’ve never seen a porcupine up close before.”

When I opened my eyes, the porcupine pivoted 90 degrees and started heading right up the entrance to our property, right toward me. He kept coming until he was about 30 feet from me, then veered off into the brush in front of our house. Although I didn’t experience communication in words, I felt he was telling me, “You’re welcome. I’ll come as close to you as I feel comfortable.” I never once felt fear of being harmed in any way.